The University of Texas Health Science Center at Houston 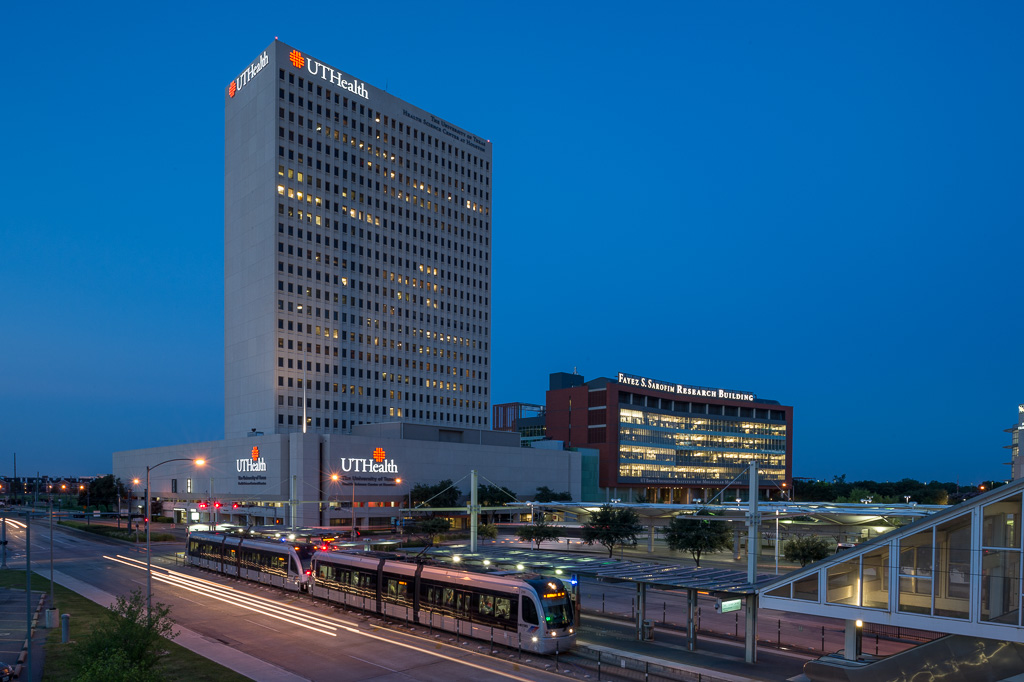 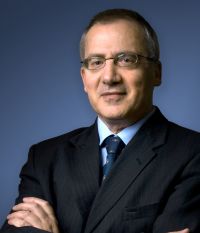 An internationally known researcher and pediatrician, Giuseppe N. Colasurdo, M.D., was appointed president of The University of Texas Health Science Center at Houston (UTHealth) and the Alkek-Williams Distinguished Chair Oct. 22, 2012.

He became dean and H. Wayne Hightower Distinguished Professor in the Medical Sciences of the John P. and Kathrine G. McGovern Medical School, a part of UTHealth, Sept. 1, 2007 and served in that role until Oct. 1, 2015.

He completed his residency at The University of Texas Medical Branch in Galveston and his fellowship at the University of Colorado Health Science Center and the National Jewish Medical and Research Center in Denver. In Colorado, he worked in the laboratory of Dr. Gary L. Larsen and initiated his studies on the autonomic regulation of the airway smooth muscle, the biology of respiratory syncytial virus (RSV) infection, and ontogeny of airway dysfunction and inflammation in childhood asthma.

Dr. Colasurdo joined McGovern Medical School's faculty in 1995 as an assistant professor of pediatrics in the Division of Pulmonary Medicine. He became the division head in 1997 and started directing the fellowship training program in pediatric pulmonary medicine in 2001. He served as chair of the Department of Pediatrics from 2005 to 2011.

Dr. Colasurdo specializes in RSV, pediatric asthma, and other lung disorders in infants and children. Dr. Colasurdo has received research funding from the National Institutes of Health, the Children's Miracle Network, and the Cystic Fibrosis Foundation.

His numerous awards include the Dean's Excellence Award, the David W. Smith Trainee Award from the Western Society for Pediatric Research, the Basic Scientist Development Award from the National Institutes of Health, Houston's Executive Communicator of the Year Award from the International Association of Business Communicators and the Distinguished Alumnus Award from the Department of Pediatrics at The University of Texas Medical Branch.  Additionally, he was elected to faculty membership in the Alpha Omega Alpha Honor Medical Society-Houston Delta Chapter, received the Facolta di Medicina e Chirurgia Award from the G. D'Annunzio School of Medicine in Chieti, Italy and received the Knight of the Order of Merit of the Italian Republic, presented by the Consul General of Italy.

A strong proponent of preserving and promoting the best in medical education, Dr. Colasurdo brought to the McGovern Medical School two fellowship training programs recognized by the Accreditation Council of Graduate Medical Education: pediatric pulmonology and pediatric critical care. He also created a Division of Medical Education in the Department of Pediatrics dedicated to focusing on new strategies and technologies for resident learning.

As dean, Dr. Colasurdo developed a structure to promote health care quality and safety throughout the clinical, research, and educational missions of the Medical School. He also initiated a Scholarly Concentrations Program aimed at helping medical students enrich their academic pathways into medical specialties. Under his leadership, the clinical practice of the McGovern Medical School, UT Physicians, expanded beyond the confines of the Texas Medical Center and into the neighborhoods of Houston and surrounding areas.

Board certified in Pediatric Pulmonology and licensed to practice medicine in Italy, Texas and Colorado, Dr. Colasurdo remains an active clinical pulmonologist and has hospital privileges at Memorial Hermann - Texas Medical Center, Lyndon B. Johnson General Hospital, which is part of the Harris Health System, and The University of Texas MD Anderson Cancer Center. He is also CEO of UT Physicians, one of the fastest growing academic medical practices in the country.