Dr. Esterl has been the recipient of numerous honors and awards, most of which are for educational efforts, including Excellence in Teaching Surgical Medical Students Award (seven times), Excellence in Teaching Surgical Residents Award (two times), Teaching Excellence Award from the Graduating Senior Medical School Class (eight times), Assistant Marshal at Medical School Commencement Exercises (four times), and Grand Marshal at Medical School Commencement (two times). He received the GHHS Leonard Tow in Humanism Faculty Award, and addressed the newly matriculating students and their family members at the 2013 White Coat Ceremony. He was one of the 12 inaugural members of the University of Texas Kenneth I. Shine, M.D., Academy of Health Science Education where he served as Secretary-Treasurer for 10 years. For years, he served as the Chair and then the Co-Chair for the Academy’s Innovation Awards and Small Grants Committee. In 2004, he was the recipient of the UTHSCSA’s Presidential Teaching Excellence Award., and in 2007, he was recognized by the University of Texas System as a Distinguished Teaching Professor. 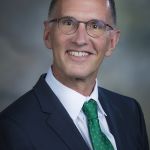 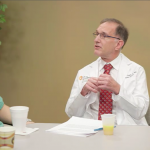 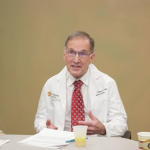