I am truly in awe of this award, as it is an affirmation of my 17 years of teaching writing. It is an honor to be acknowledged for my work, especially because my motivation is all about students, and this award says that I am on the right path. I am thankful that I work for an institution that is so aware of how important our students are that they award teachers for their teaching. This award shows all teachers that we are valued for what we give to our students, and I am grateful.

Dixie Shaw-Tillmon received a B.A. in English Literature in 1995 from the University of Houston, and then received her M.A. in English Literature, with specialization in the Renaissance, in 1997 from Sam Houston State University. Her master’s thesis was titled “Love and Nature in the Hesperides: Robert Herrick’s secular poetry.” Shaw-Tillmon has taught writing courses at Sam Houston State University and Odessa College, and was the Public Relations Director for a school district in West Texas. After recently moving to San Antonio, she began teaching for the Writing Program in the fall of 2005. When she is not teaching, Shaw-Tillmon, with her husband, stays busy raising their two children and a yard full of animals! 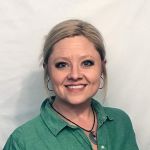 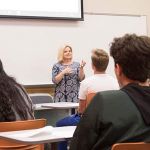 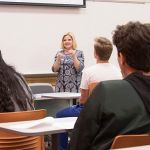 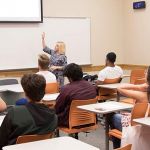