Since its inception, the Code Red Task Force on Access to Health Care in Texas (Task Force) has studiedthe issues, deliberated, and provided recommendations on improving the health of Texas residents.

To improve the health of all Texas residents, the Code Red Task Force recommends the use of available federal funds to allow more low-income, working Texans to obtain health insurance.

A significant amount of federal funds are currently used by Texas hospitals, Federally Qualified HealthCenters (FQHCs) and other health care providers to supplement the low reimbursement rates for thecare of Medicaid patients, and to offset the costs of care for the uninsured. Under the Patient Protectionand Affordable Care Act (ACA), these payments will be significantly reduced in order to pay for theexpansion of health insurance coverage across the country. Such reductions strike especially deep forTexas health care providers due to the rapid increase in population, the high rate of uninsured in ourstate and the related high cost and increasing amount of uncompensated care.

The high cost of uncompensated care affects all Texans:

Texas has chosen not to implement Medicaid insurance expansion made possible through the ACA.Failure to expand Medicaid health care coverage has already cost Texas $3.6 billion and will deprive thestate of approximately $66 billion in direct federal payments over ten years, as well as an estimated $35-40 billion more in secondary benefits, such as jobs and better health for those who might gain healthinsurance coverage. In the meantime, approximately $32 billion in federal taxes, paid by Texans, will be used to support Medicaid insurance expansion in other states over the next ten years. Failure of the stateto expand Medicaid insurance coverage perpetuates uninsured status for more than one million Texans which expands a large coverage gap that excludes them from affordable health insurance.

In addition, the Texas Health Care Transformation and Quality Improvement Program, the currentMedicaid 1115 Waiver approved in December 2011, has resulted in providers and local communitiesdeveloping innovative programs that will improve coordinated access to care for those currentlyenrolled in Medicaid, as well as for many uninsured Texans. Innovation is sparked and rewarded byvalue-based incentive payments earned by health care providers after achieving process milestones andoutcome metrics. However, the programs’ financial sustainability is in jeopardy when the Waiver ends inSeptember 2016. The Waiver should be extended or renewed. 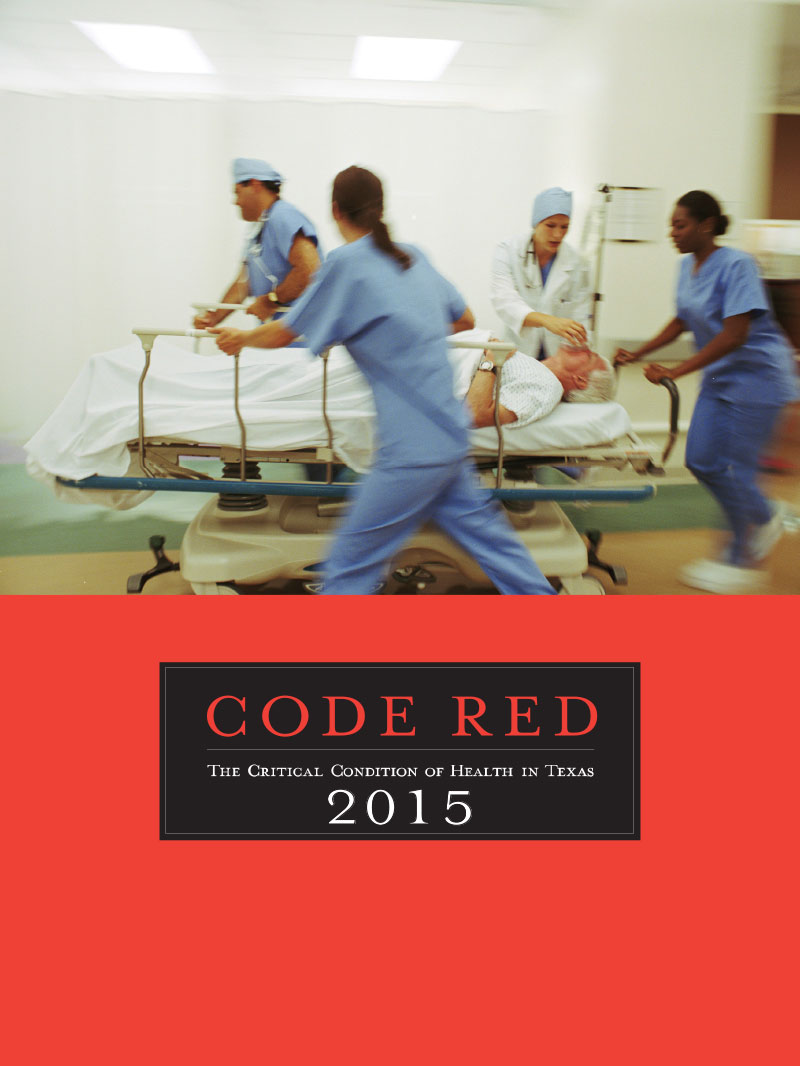